Google Maps is the most commonly used navigation app by  improving over the years but it's still Google that reigns supreme. One of the big reasons why Google Maps is so popular is the host features the tech giant keeps introducing. Keeping with that trend. Google has announced a set of new features for Google Maps users. Here we tell you five key features that Google Maps users will soon be able to use: 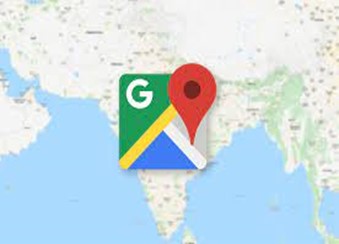