A young man was apprehended for allegedly trying to join the banned organization United Liberation Front of Asom (ULFA).

The youth has been identified as David Barman, 21, of Daukijar near Rakhaldubi in the Bongaigaon district. 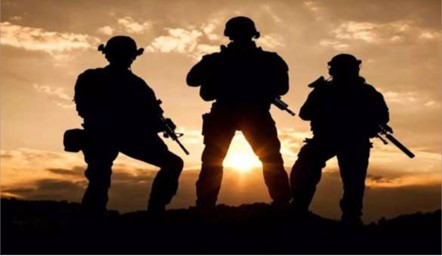 One of the police officials said, "The youth was under suspicion for the past few days. We scanned his social media posts and found some suspicious activities. We have done counseling with David Barman. He spoke about his willingness to join the ULFA(1)."